A project of the Job Creators Network
Sign the petition: 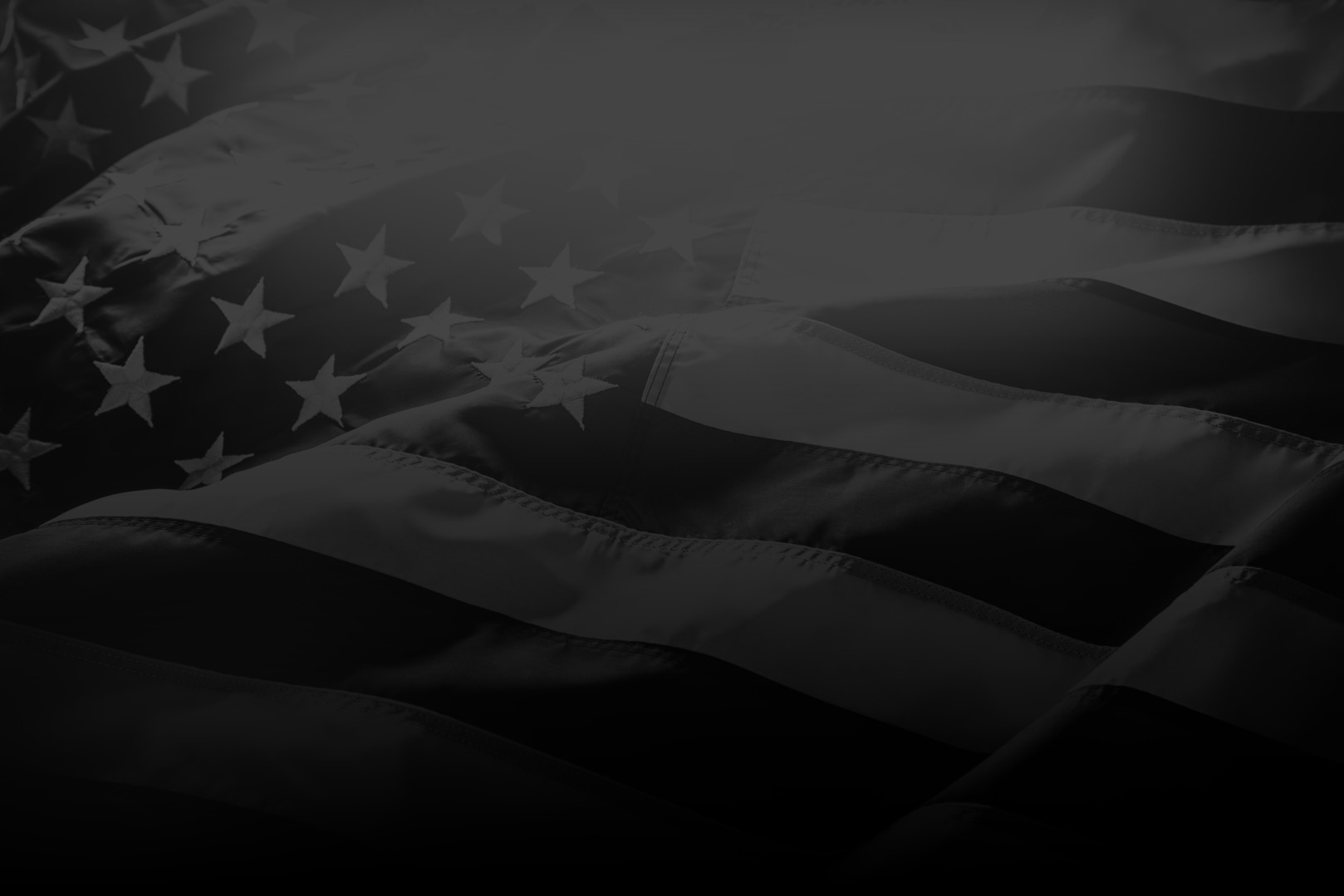 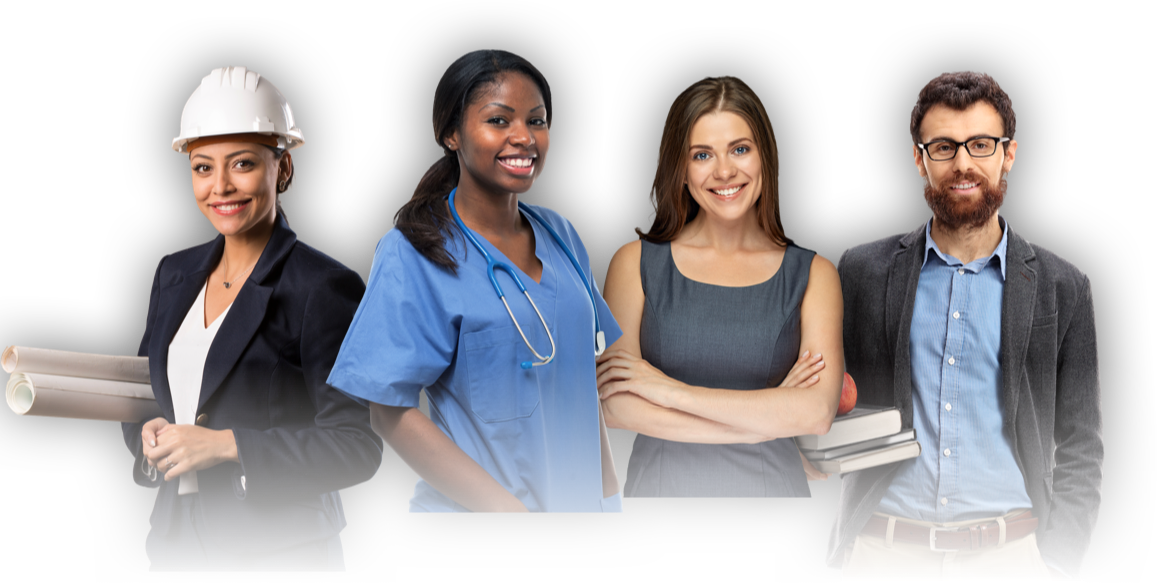 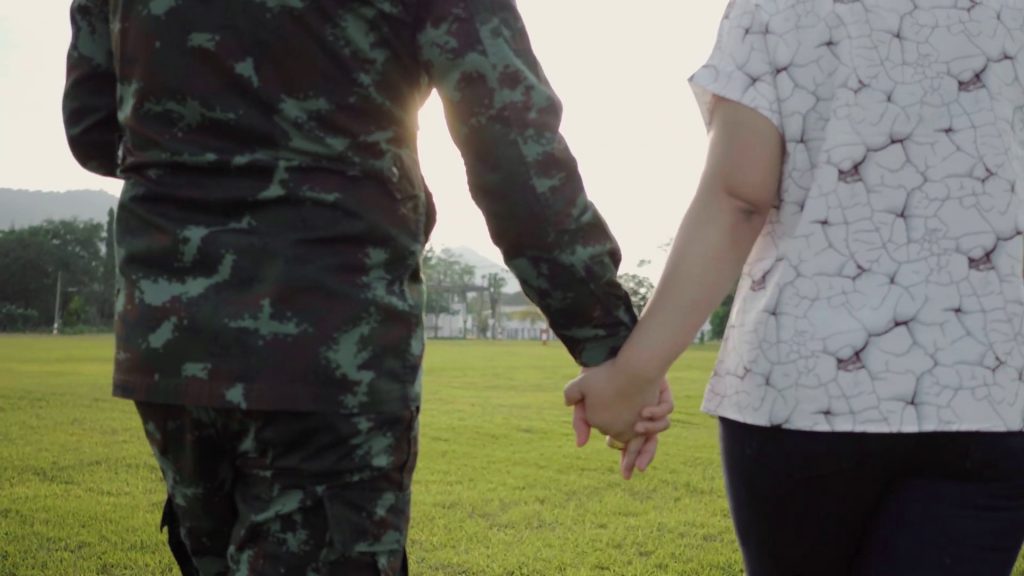 According to the Department of Defense, the unemployment rate for spouses of military members on active duty in 2017 was 24 percent.

Military spouses who can find work often must settle for jobs below their skill set and experience level and they are paid 27 percent less than their civilian counterparts.

In addition to letting down the more than 500,000 spouses of our men and women in uniform, the Defense Department says the lack of job opportunities impacts national security, stating that high rates of spouse unemployment “compromises the quality of life of military families and the readiness of the military force.” The employment barriers facing military spouses make it more difficult to recruit those willing to serve our nation in uniform.

Military spouses must move frequently and often live on bases far away from urban centers. Numerous public and private programs already exist to help overcome some of these challenges. But state legislators can do even more good by eliminating burdensome state occupational requirements that require spouses to repeatedly acquire expensive and time-consuming licenses to work legally in their chosen professions.

People like Michele Hood (featured in the video above) and many others will no longer have to worry about such rules in Kentucky, Iowa, South Dakota, and Arizona (in Arizona they recently passed a law enacting licensing reciprocity for all citizens). This reform will not only benefit military spouses but also state economies which can now more easily employ this under-utilized talent pool.

Join the Job Creators Network, which has led this multi-state effort by convening a meeting of governors and Labor Secretary Alex Acosta to advance this issue, in pushing for legislation in every state to fix this problem. The families that have given us our freedom deserve the freedom to work.

Yes—I will join the fight by adding my name to the petition to eliminate barriers to work for military spouses.

Today, the North Dakota legislature unanimously passed a bill recognizing out-of-state job licenses for military spouses in the state. In other words, military spouses who have the credentials to practice vocational professions—such as nurses or dental hygienists—in another state will soon be able to use that license to get a job in North Dakota. The […]

In April, Arizona became the first state to recognize out-of-state job licenses—commonly referred to as license reciprocity. In short, this allows people who hold qualifications in other states for jobs, such as nurses or dental hygienists, to practice their profession in Arizona. The Job Creators Network (JCN)—which has been advocating for license reciprocity legislation in […]

Being the spouse of someone in the military can be challenging. Not only are there safety concerns, but frequently moving around the country can generate some major difficulties for the family. One of the big challenges is spousal employment. Many occupations—such as a dental hygienist or nurse—require special licensing from the state in order to […]

The Job Creators Network recently hosted a roundtable event with ten governors and the Secretary of Labor, Alex Acosta. Among other topics, the discussion focused on four key issues: occupational licensing reciprocity, association health plans (AHPs), association retirement plans (ARPs) and workforce development. These areas were highlighted as issues that should be pursued at the […]